Alien Hand Man is an upcoming series by 4Kids Entertainment, the show is a 4Kids dubbed version of Parasyte.

Shawn was just your average, normal teen, until one fateful night. On that night, a weird, blue, glow-y worm appeared in his room. It then went into his hand! A few days later, he realizes his hand has started moving on it’s own! If that wasn’t kooky enough, it starts talking and stretching like rubber! He has an Alien Hand! With the power’s of his new pal Righty, he calls himself Alien Hand Man. They find out there were more blue worms, and they’ve started making people hurt others! Together, Righty and Shawn shall try to use the Alien Hand Man powers to save the word. Can they do it? 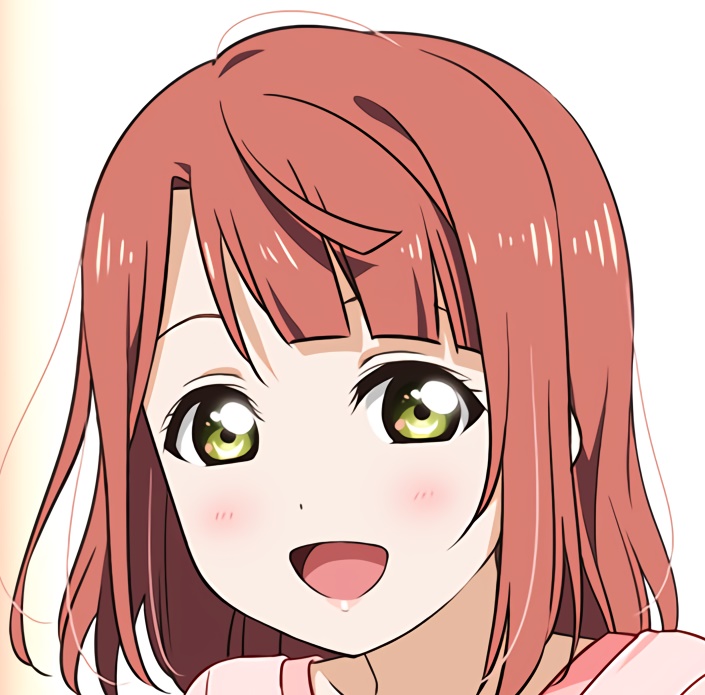 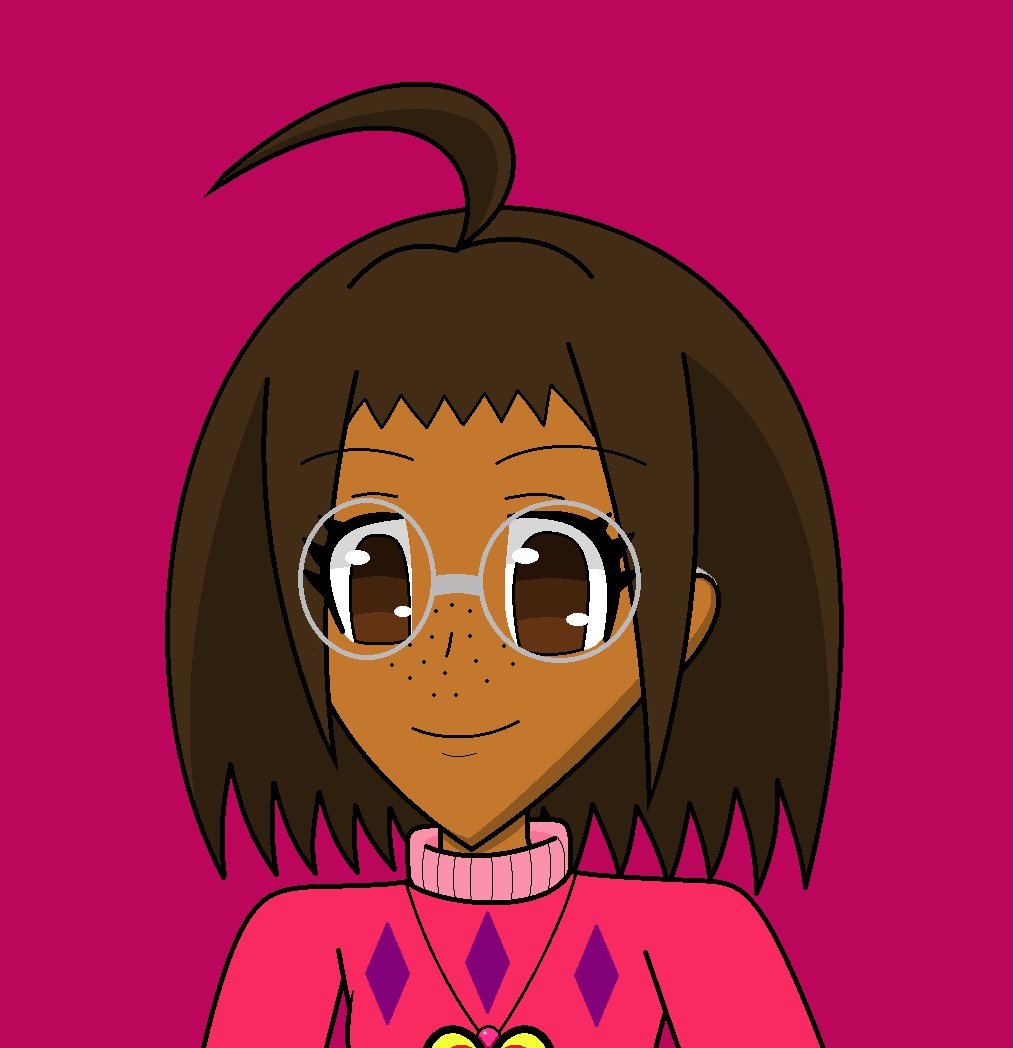